Just 1 of a series from

Every Little Minute, Time To 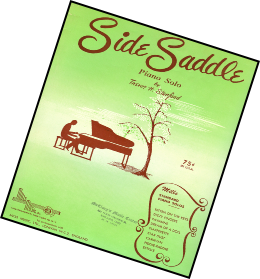 Each priced at 2/- but this copy of China Tea was subject to a 6d increase. Peeling back the sticker, it clearly states

Two  bob underneath it. !    This price rigging still goes on in shops today. 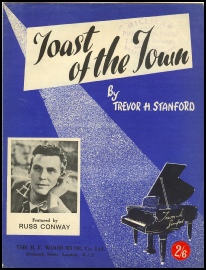 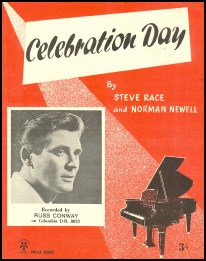 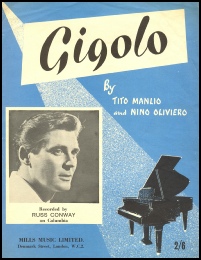 “Toast of the Town” composed

but never recorded by Russ Conway.

Mike Thomson and his version

of how Russ may have played this. 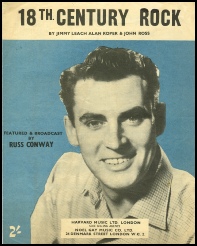 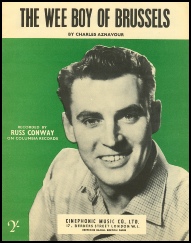 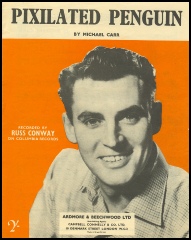 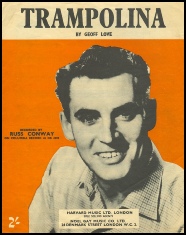 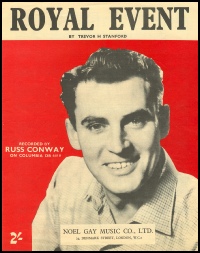 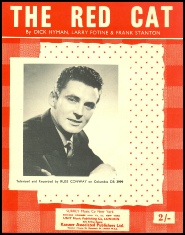 “The Wee Boy of Brussels” composed  by

“The Red Cat” composed by

A section highlighting some of  Trevor H  Stanford’s many compositions