The images below appear to be from a complete

professional photo shoot.  Scanned from a collection of original b/w

negatives containing other celebrities, that had been discarded. 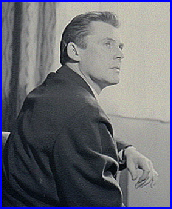 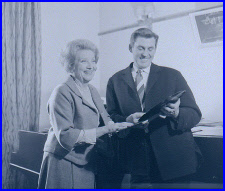 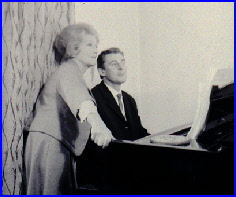 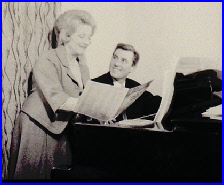 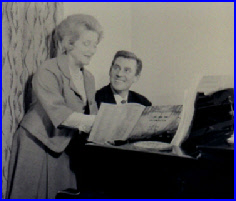 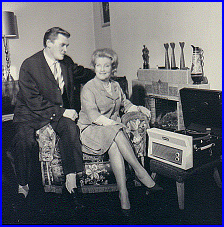 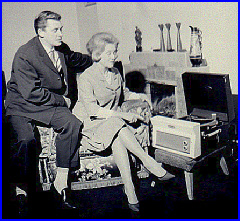 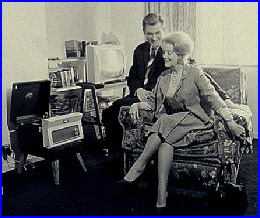 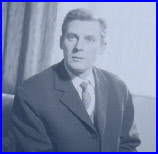 The Lady pictured with Russ is Dorothy Dickson, an American born, London based actress.

Dorothy became a very close friend of The Queen Mother.

In 2006, Angus McBean’s photograph of Dorothy Dickson was used on the poster for the exhibition

of his photographs at the National Portrait Gallery in London. 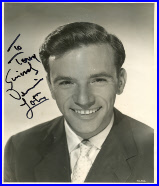 Above: Just five, of the many popular recording stars, whose lives and careers featured  prominently in that of Trevor H. Stanford. 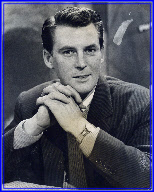 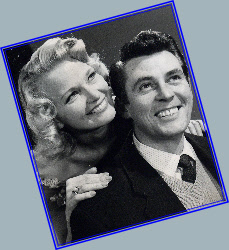 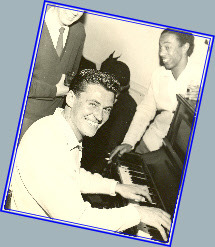 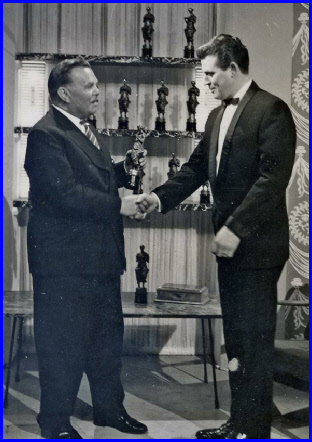 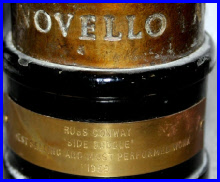 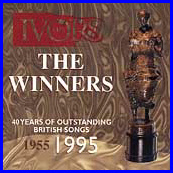 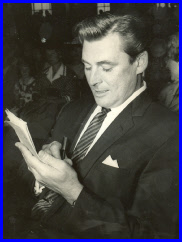 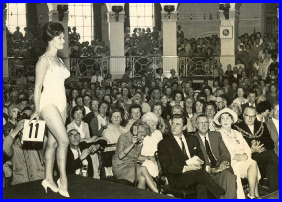 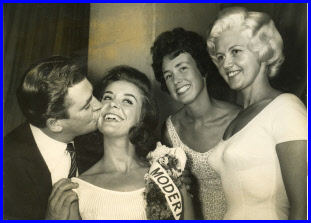 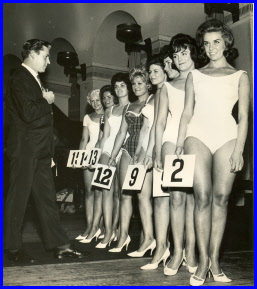 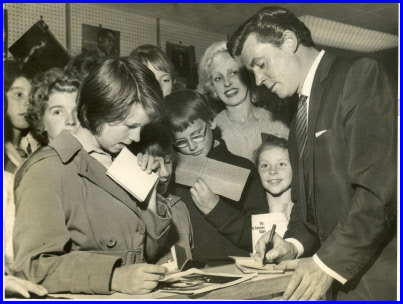 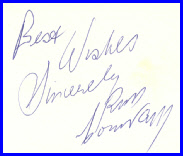 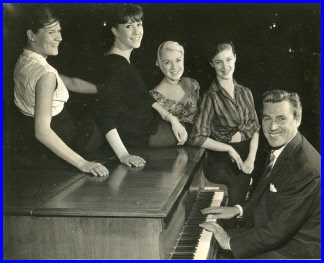 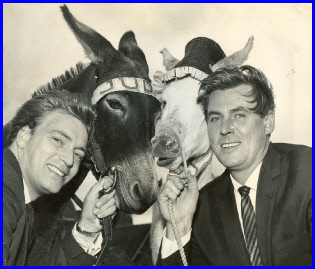 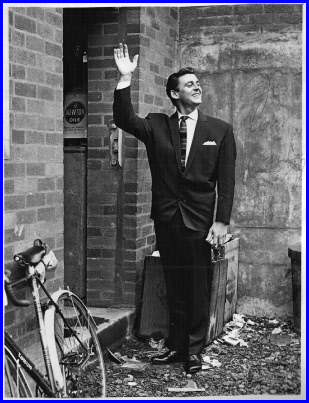 A friendly wave from Russ
at a back stage door.